How a Democrat Can Beat Charlie Baker

Republicans are known to get support from “the one percent.”

But who knew some of those wealthy backers are State Police troopers?

Democratic candidates for governor have been playing up the issue with the State Police, whose union endorsed Charlie Baker in 2010 and 2014. They should go a step further in detailing what drove more law enforcement unions away from Democratic nominees in 2010 and 2014: payback for the Patrick Administration’s “civilian flaggers” initiative, which cut costs for public projects. High-priced over-time shifts were lost when Massachusetts became the last state in the nation to allow the use of civilian flaggers (although with troopers at Logan Airport making more than $350,000 — enough to be in the top one percent of work-age adults - maybe we should call them “Executive Flaggers”).

[Read the original article at WGBH]

Governor Deval Patrick’s tenure offers some other compelling - but infrequently invoked - examples of a Democratic governor shepherding nuts-and-bolts reforms through the legislature that made government more effective. Baker’s challengers would be well-served by focusing more on Patrick-era efficiency that sound, well, more like the popular conception of something Baker would get done.

Despite objections from organized labor, Patrick made real improvements in government operations and services - including major advances in reining in public employee health insurance costs and significant changes in public schools.

The Group Insurance Commission carved a middle ground between public sector unions and municipal interests, generating significant savings for cities that could be invested in programs with a greater impact on communities.

Governor Patrick and the Democratic-dominated legislature also instituted the state’s turnaround process for chronically under-performing public schools - and even entire districts. Lawrence Public Schools have seen graduation rates increase by more than 30 percent since the state took over in 2011. That reform and revenue package also doubled the cap on “proven provider” charter schools in the cities that needed them most, taking a Democratic approach to innovation by expanding a highly regulated — and highly effective — public program. Democrats can credibly claim to stand a better chance than Republicans at passing pragmatic policy compromises, even when traditional Democratic constituencies oppose them.

Unfortunately for Democratic candidates, the current accepted wisdom is that voters see a Republican governor as the best way to keep the trains running on time and on budget — and that Governor Baker is too popular to beat.

But if you go beyond the chattering class to normal voters, just eight percent say Baker is doing an excellent job of “making state government function better,” and fewer than half even say he is doing a ‘good’ job. Voters in that poll from last month also give low marks to improving roads, the MBTA, healthcare, and housing costs. Those single-digit number should not be too surprising. Just 11 percent of Massachusetts voters are registered Republicans, which ranks 99th for state parties nationally. And in a hypothetical matchup with Rep. Joe Kennedy III, only 33 percent of voters are committed to voting for Baker.

Unlike the sleepy election of 2014, when Baker prevailed by a historically narrow margin, Democrats will achieve spending parity this fall due to the national investments in Elizabeth Warren’s campaign. That means higher turnout, which favors Democrats. Hillary Clinton got as many Massachusetts votes in 2016 as Baker got in 2010 and 2014 — combined. It will not take many of those 1 million extra presidential-year Democratic voters to make up for the 40,165 votes that Baker won by in 2014.

If elections around the country are any indication, turnout will be higher this November. But Democratic gubernatorial candidates will also have to change the prevailing narrative by promoting reform-minded proposals that inspire voters’ confidence.

Voters rarely hear about savings generated by Patrick’s public sector healthcare reforms or the success in Lawrence schools driven by a state-appointed receiver able to jettison old work rules. That is, in part, because the long primary season keeps candidates focused on organized interest groups instead of typical voters. Talking about past examples of progress too often means invoking specific changes to how government works – and risks drawing the ire of the adversely affected interest groups.

The State Police provide at least one such interest group that Democratic candidates are not worried about losing in a primary. The path to victory in November may lie in reminding voters that Democrats have proven willing to make enemies in the name of better government.

Most people don’t believe Charlie Baker can lose. But most people didn’t think you could make $350,000 directing traffic at Logan either.

Liam Kerr is the Massachusetts director of Democrats for Education Reform. 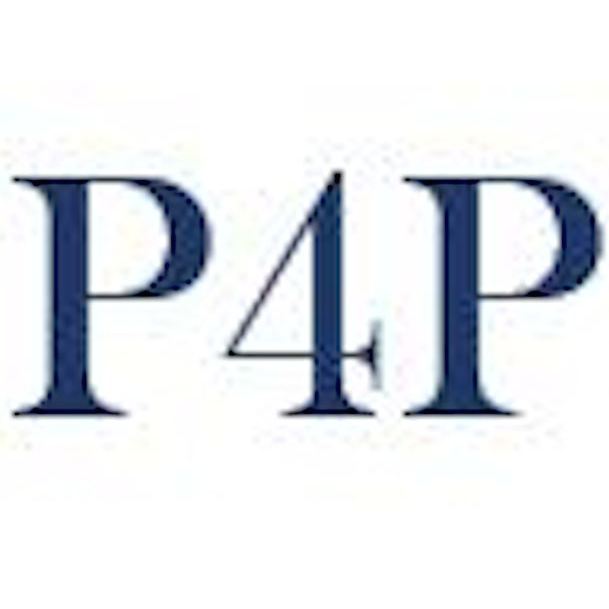